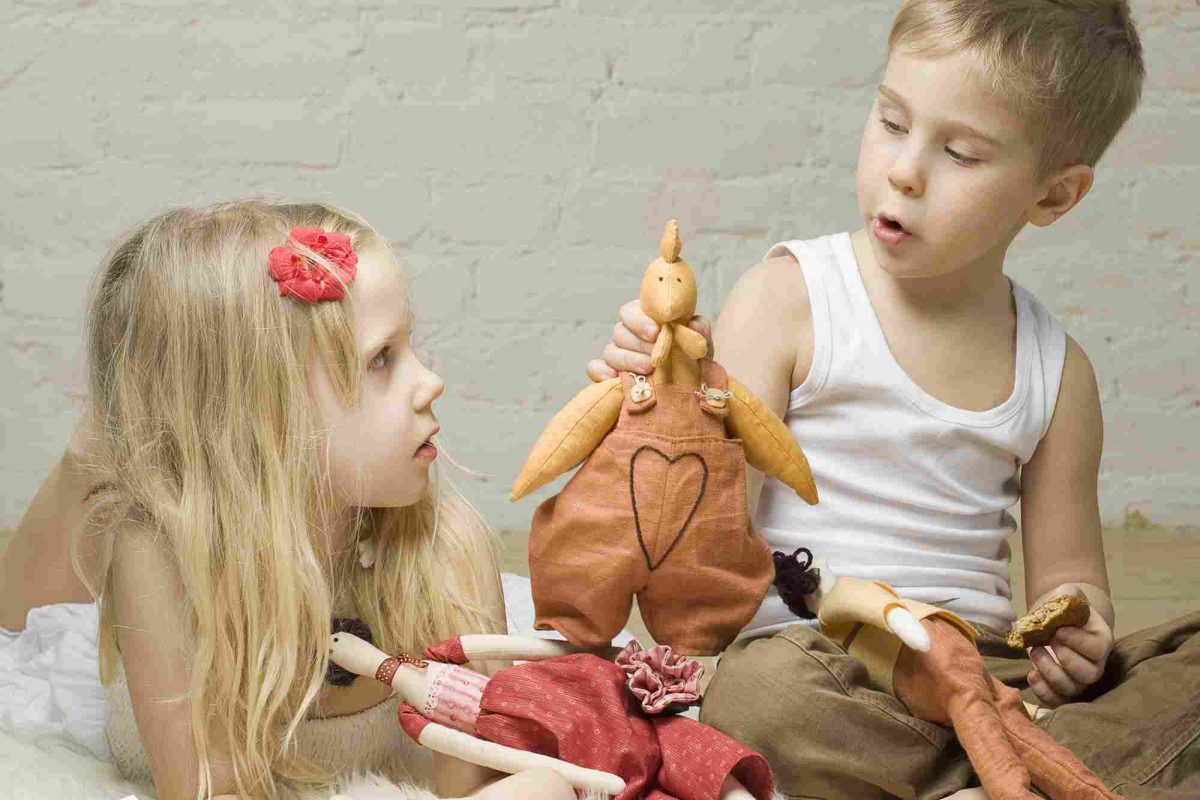 When I first meet families of children with language delay, understandably, parents are extremely eager to hear their child use words and to start putting sentences together. But, for me, as a Speech & Language Therapist, there’s a lot more that needs to be in place before this can happen. In fact, the road to successful communication begins long before a child actually starts to use words.

So what do we mean by interaction skills?

There are many skills that a child needs to learn before he can start to communicate with words. Therefore, the presence, or indeed absence, of these all important “pre-language” skills are a great indicator of a child’s future communicative potential. They are best learned during fun, back-and-forth interactions between the child and the important adults in his life.

From the moment a child is born, he begins to communicate with sounds, actions, eye gaze, eye contact, facial expressions and gestures. The child doesn’t realise that these sounds and actions have any significant meaning until their caregivers consistently respond to them. Gradually, the child learns that the messages they are sending without words have an effect on other people and therefore start to send these messages intentionally.

Any time an adult responds verbally, or non-verbally, to a child’s message and the child responds in turn, an interaction has occurred. It’s within these early interactions that the foundations for all of a child’s future conversations are built.

Let’s look at some examples…

A baby is babbling to himself – “da da ba ba daaa.” His daddy responds whilst holding eye contact and repeats – “da da ba ba daaa! That’s a lovely story!” Here, the child has learned that when he “talks,” he gets a response and a lovely smile from his daddy. He is also learning the conversational art of turn-taking.

A baby pulls her face because a toy has bumped her on the head. Mummy responds by copying her facial expression and rubbing her head whilst saying “Oh, dear, Rub it better.” Again, the child has learned that her facial expression has caused a meaningful response from another person, so will be further motivated to send a message again in the future.

So what exactly do children learn during these interactions?

When engaging in fun, motivating interactions with an adult, a child learns the basic rules of conversation which help him on his way to becoming a good conversation partner. He learns how to…

Believe it or not, all of these skills are practiced before a child can use words.

Think about a baby who is clapping his hands and looking expectantly at his mother. He is taking his turn in the interaction and using eye contact and body language to urge his mother to take her turn and to clap back at him. He then may smile to acknowledge his mother’s turn and let her know that he is enjoying it. If mum misinterprets his wish for her to clap, he may clap again or even make a noise like “uh!” to mean “Come on, Mum!” If he wants to change the game, he may start patting his head whilst again, looking expectantly at his mother. This would be his way of initiating a new topic in the interaction.

Interaction skills are the foundations to your child’s communicative success. When you’re playing and engaging with your child, never underestimate the impact and significance these early interactions can have on her on-going language development. Your child is learning many, many skills that one day, she will draw upon to talk to you with words!

previousShould I let my child use an iPad and watch the TV?

nextHow can I use books to improve my child’s language skills?